Founded in New York in 1918, the Foreign Press Association has long represented foreign journalists working in the United States. The FPA originated with 11 members and has grown to include more than 400 journalists from around the world. Formed in the later years of World War I, the organization traveled to army camps and factories to cover war stories. After the war, the FPA expanded to include radio correspondents and created new offices in Washington D.C. 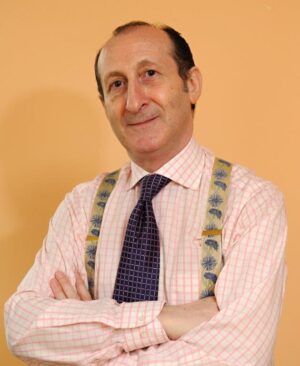 The Foreign Press Association is now under the leadership of President David P. Michaels and is changing to reflect the new era of journalism. With the growth of digital media, journalism has changed significantly in the past twenty years with individuals constantly checking computers, phones, and tablets for the latest updates on global news.

In this new era, the FPA is reaching out to the next generation of journalists with the FPA Scholarship Fund. This initiative awards an international graduate student for his or her excellence in writing. The FPA has also granted Foreign Press Awards to accomplished individuals in fields of study such as the arts, sciences, and politics. Well-known past recipients include Albert Einstein and Tennessee Williams. 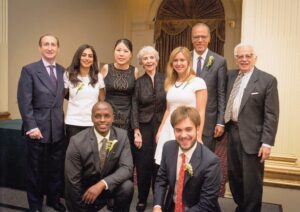 During this time of change, J Marshall Events is thrilled to be working with David P. Michaels, Michael-Ann Rowe (Chair of Events Committee), and fellow committee members Cindy A. Fields and Simon Erskine Locke. We are busy preparing for the upcoming holiday reception, with outreach to young local journalists and planning even more projects for the new year!