From Despair to Dignity

J Marshall Events was honored to work alongside the UNFPA to produce the event for the first International Day to End Obstetric Fistula.  The Campaign’s 10th anniversary coincided with this special inaugural event and culminated in a truly memorable evening at the United Nations on May 23rd, 2013.

Compered by ABC television journalist Juju Chang, there were impassioned speeches from Congresswoman Carolyn Maloney and UNFPA Deputy Executive Director, Kate Gilmore, about fistula which affects more than 2 million women and girls worldwide, endangering their lives and ostracizing them from their communities. 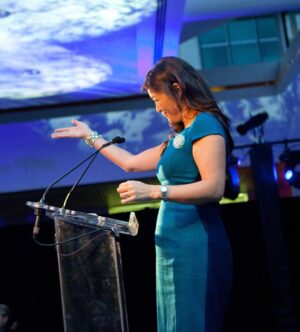 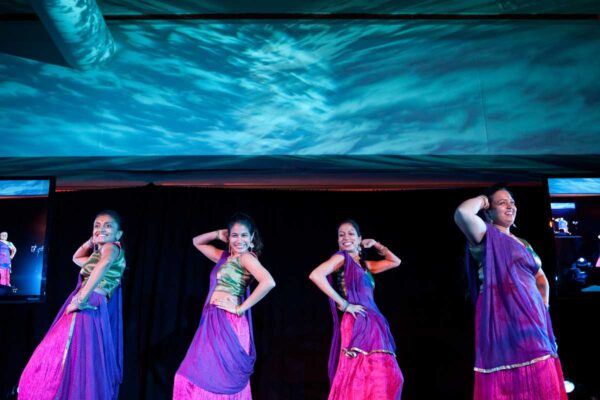 The program included rousing performances from singer-songwriter, Baay Bia, who along with guest artists, sang an original song dedicated to the Fistula Campaign, and an exciting Bollywood Dance routine from the Ajna Dance Company.  Singer/actress and UNFPA Spokesperson for Fistula, Natalie Imbruglia, spoke about her work to raise awareness for this treatable condition and introduced an animated video about the cause. 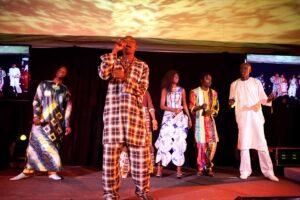 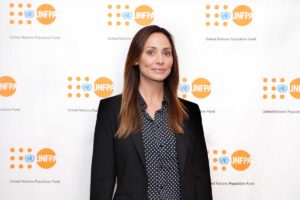 A highlight of the evening was a moving account from Ethiopian fistula survivor, Beriha Tsegay who, with the aid of an interpreter, described her journey from victim to survivor to women’s advocate, thanks to surgical treatment and assistance from the Campaign.  After a standing ovation, Beriha received a bouquet of flowers from Gillian Slinger, the passionate Campaign Coordinator, wearing her trademark yellow flower. 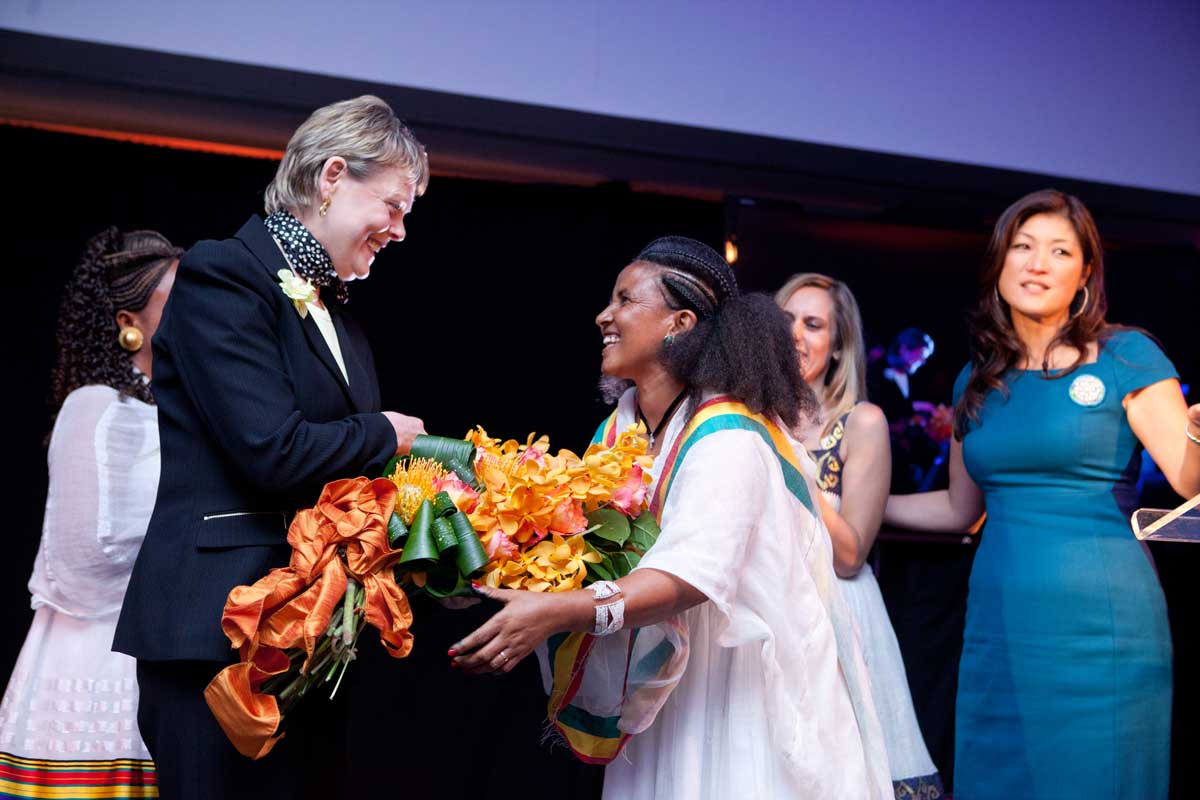 The Campaign to end Fistula is currently active in more than 50 countries around the world and the UNFPA and its global partners have successfully treated thousands of women and girls.

See more on our Gallery.