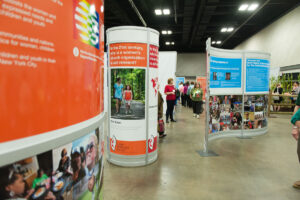 Every four years, the United Methodist Women hold a General Assembly. For 2014’s conference, I was asked to join the staff as Production Manager for their meeting that took place at the Kentucky International Convention Center – KICC, in Louisville, Kentucky. 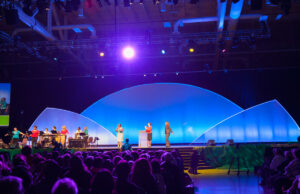 The theme for 2014 was “Women Make it Happen,” and some of the focal points of their workshops were environmental justice and maternal health. Bill McKibben, founder of the global climate change movement 350.org, gave a riveting speech recognizing the importance of climate conditions. The key-note speaker was former First Lady Hillary Rodham Clinton! This was not the first time Clinton has spoken to the UMW members. You can watch her speech in its entirety on YouTube. 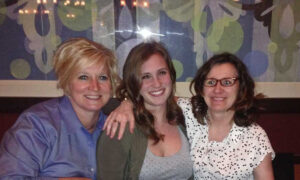 The assembly was committed to empowering women to become leaders and promoters of social responsibility. As an all women team here at J Marshall Events, we were excited to have contributed to the success of this assembly!

For more info about the 2014 Assembly, check this link!