On June 6, 2017, J Marshall Events had the honor of organizing the New York premiere screening of Jaha’s Promise at the United Nations. We worked with UN Women, The Guardian newspaper, and the Wallace Global Fund to plan the documentary screening and panel discussion, along with a reception.

The film by Patrick Farrelly and Kate O’Callaghan profiles the life and struggles of Jaha Dukureh, who was named one of 2016 TIME magazine’s, 100 Most Influential people. It is a remarkable, heart-wrenching documentary that shows how one person can make a difference. Originally from The Gambia, Jaha is now leading an African movement fighting to end female genital mutilation (FGM) and forced child marriage.

We were excited to be back at the UN and ECOSOC, a venue that J Marshall Events has become very familiar with over the years.  The film was a resounding success bringing tears to many as the guests followed Jaha’s struggles and accomplishments. 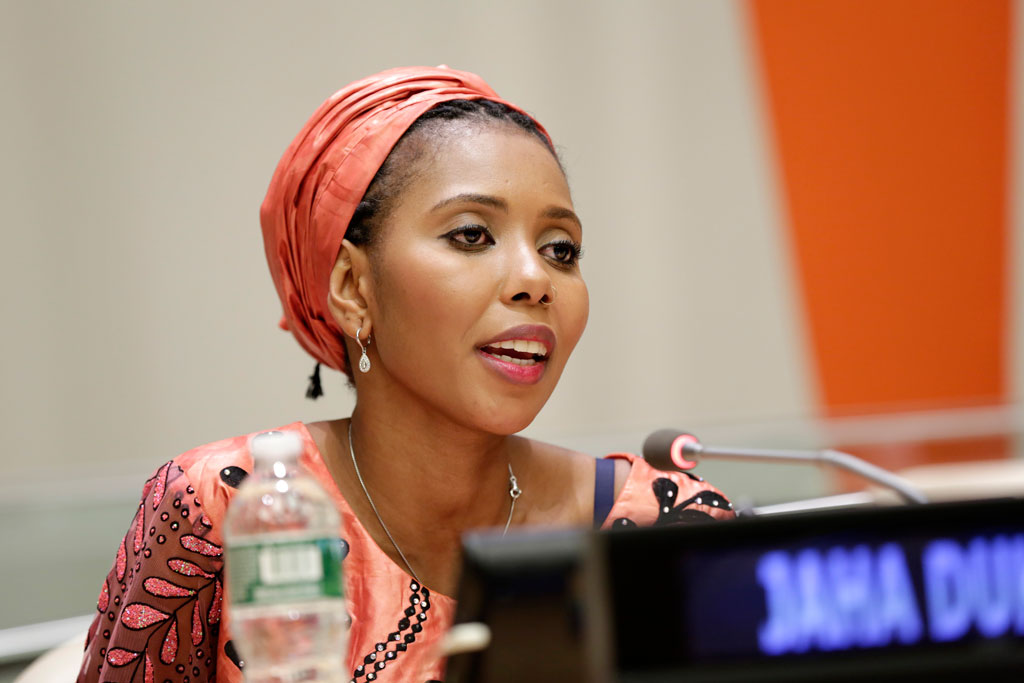 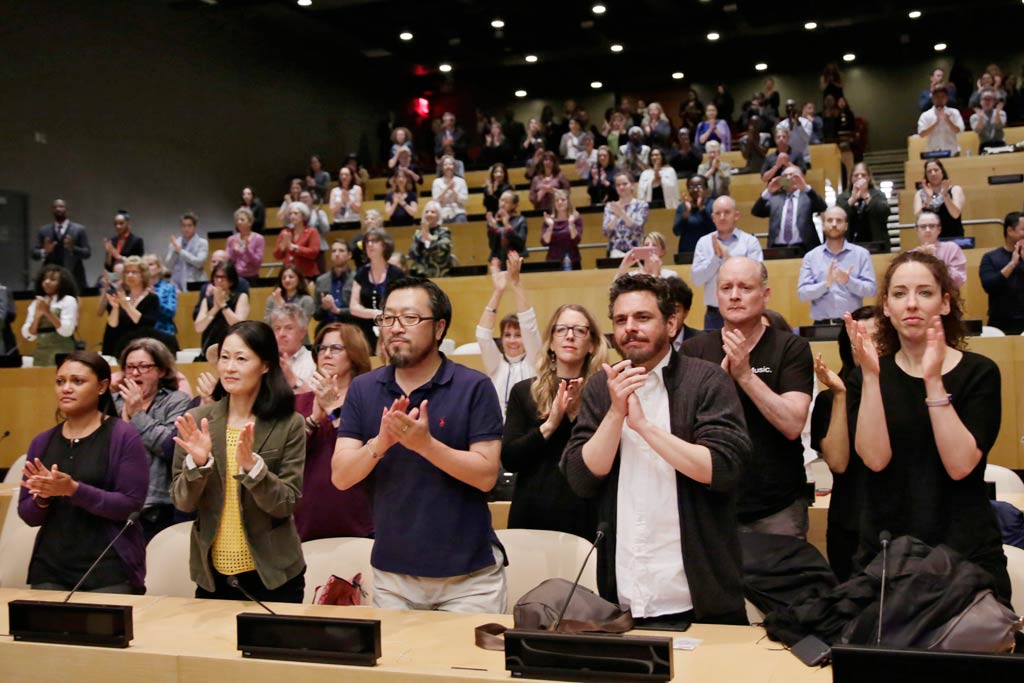 After a standing ovation, Jaha’s Promise was followed by a lively panel discussion and Q&A with Jaha Dukureh and the filmmakers who discussed issues that continue to affect women and girls around the globe. It was inspiring to hear directly from Jaha about her experiences and intentions going forward. 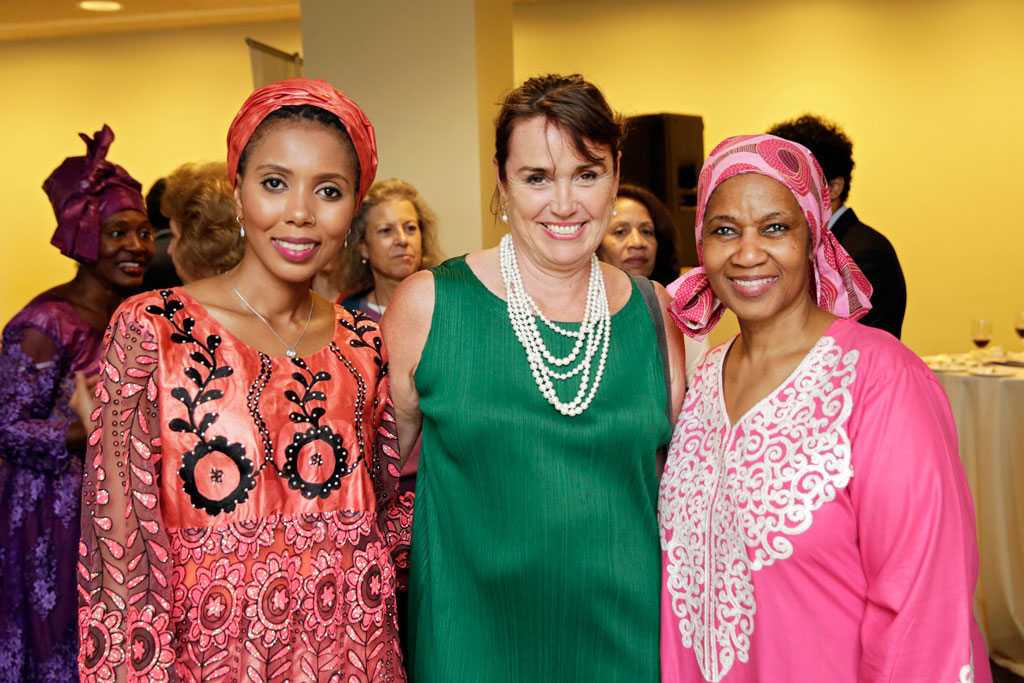 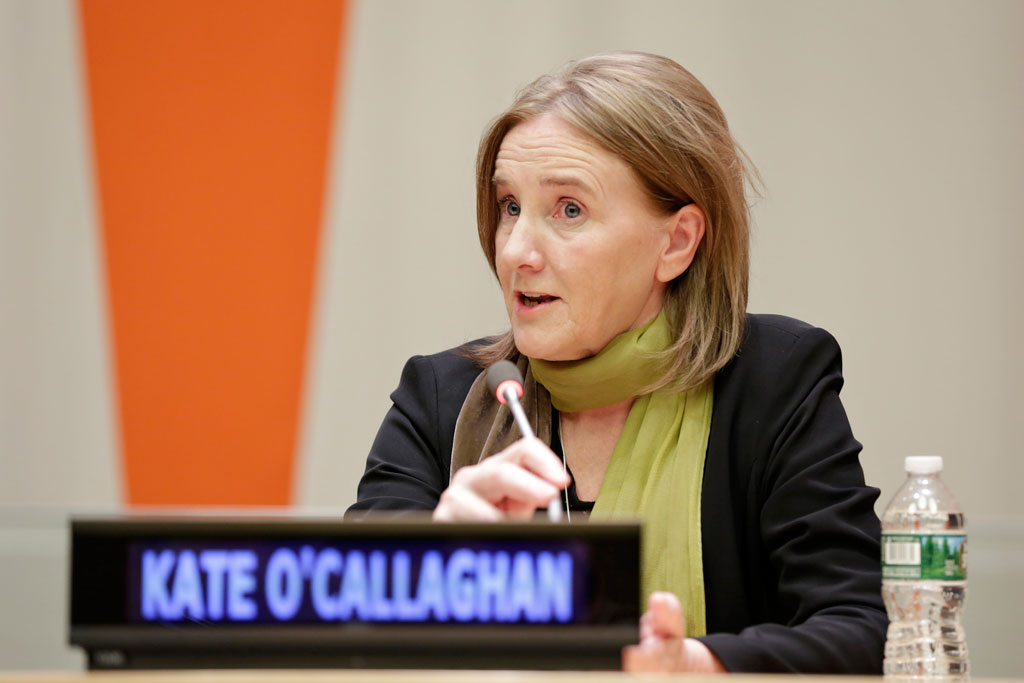 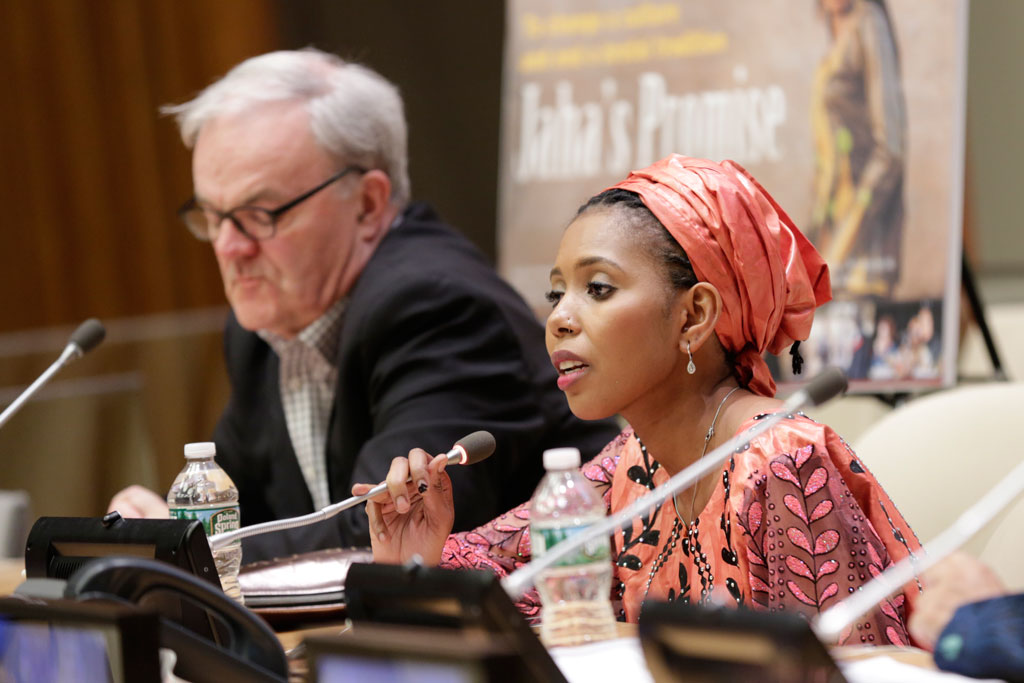 It was a lovely event and we look forward to working with the participants again in the near future, and continuing to support the causes J Marshall Events believes in! 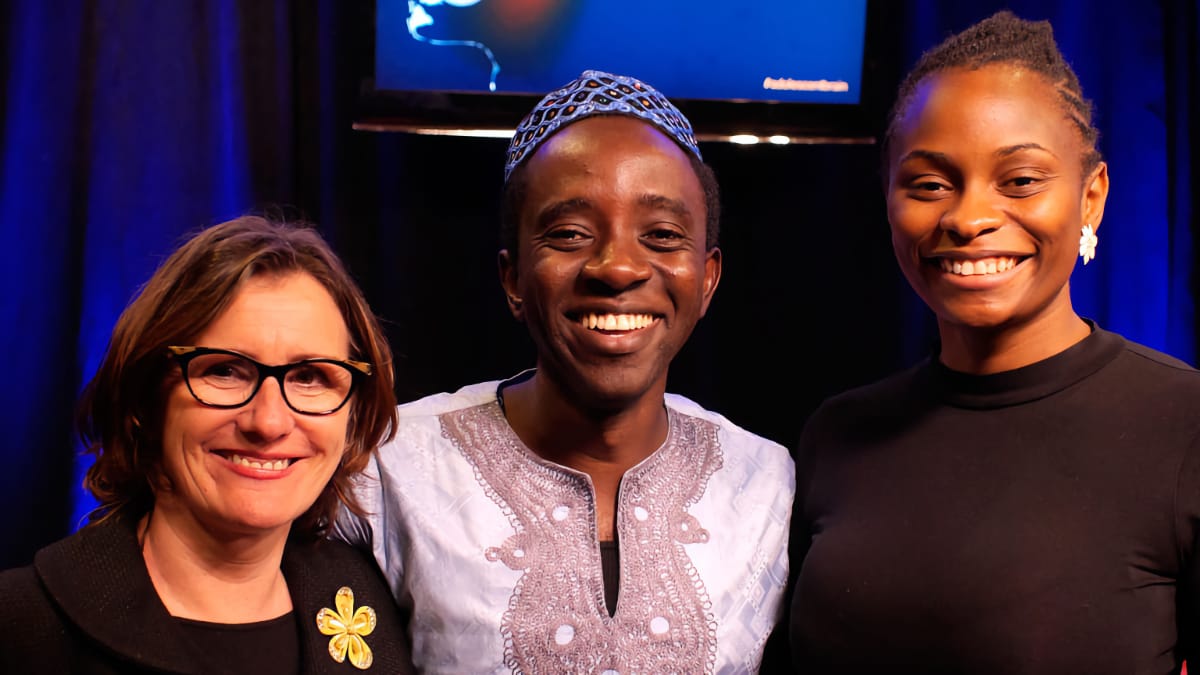