Julie-Ann has planned and delivered a wide spectrum of events including conferences, global meetings, concerts, launches and award ceremonies. Many of these being international collaborations with clients as diverse as Ruder Finn, HBO, BBC America, Discovery Global, Human Rights Watch, Women Deliver and Plan International. In addition to corporate, arts and media projects, she organised events for several United Nations agencies, such as UNICEF, UNESCO and UN Women, where participants included high profile speakers, heads of government, thought leaders and heads of state.

Reporting directly to the Board, Julie-Ann organised and supervised all premiere film screenings and BAFTA events in New York. She increased membership by 25% and developed relationships with UK and USA media organisations.

Co-ordinated the promotion of UK comedy and drama TV programs to the USA.

Conducted pre-production research for news and documentary TV and radio programs made by the BBC in the USA.

Reporting directly to the Producer, Julie-Ann organised all aspects of programme production, both in the studio and on location, in the UK and abroad.

Alongside the above, Julie-Ann managed many other end-to-end projects. These included, film and arts festivals, benefits, marketing tours, live music, exhibitions and theatre. 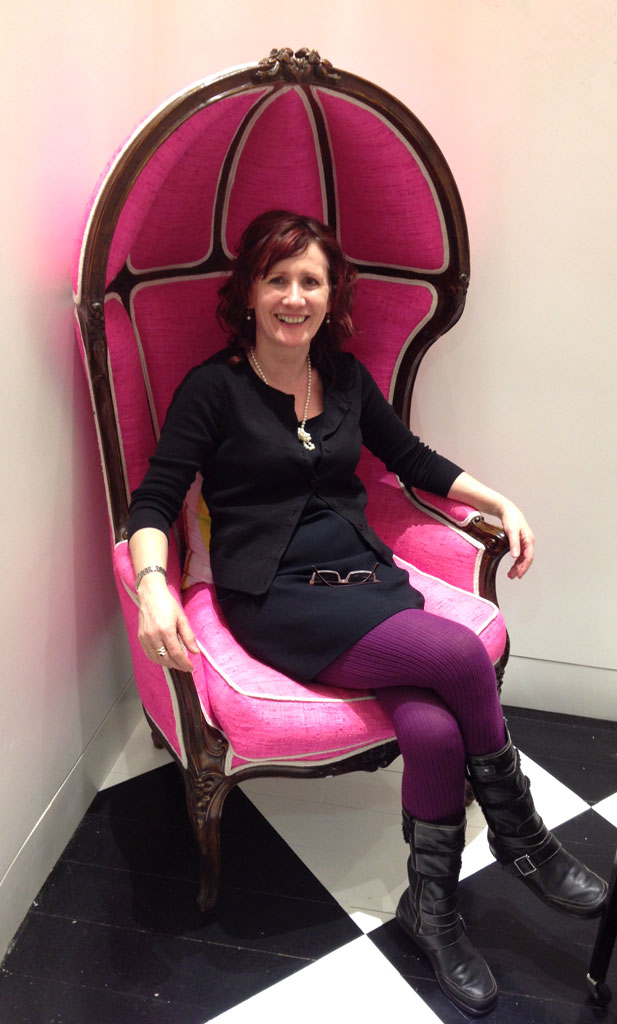