“Teenage” – A film by Matt Wolf 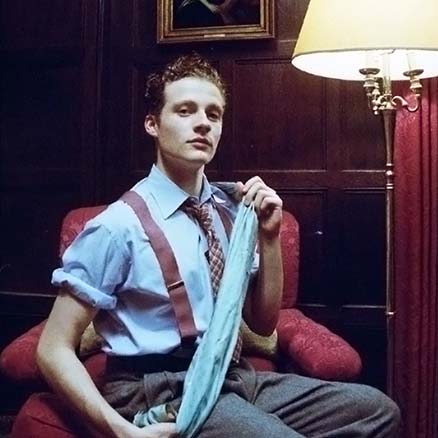 This week we were lucky to have been invited to an advance screening of “Teenage”. Director Matt Wolf’s historical documentary is an adaptation of the book by Jon Savage. Without spoiling the entire plot I can tell you this film follows the stories of four inspiring, radical, and progressive teens who live in the US, UK, and Germany during the first and second World Wars. 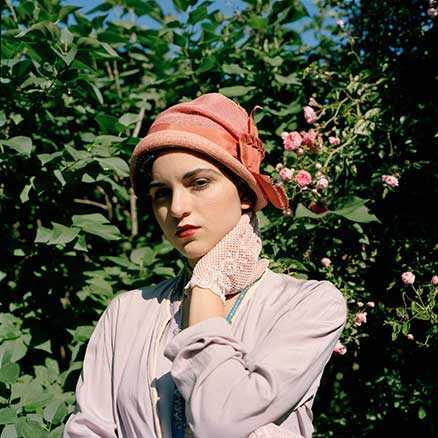 Watching this film was a dreamlike experience as director Wolf seamlessly weaved archival and new original footage. He begins the story at the end of the child labor era explaining how teens fought for recognition as a respectable and unified community of agents of social change. 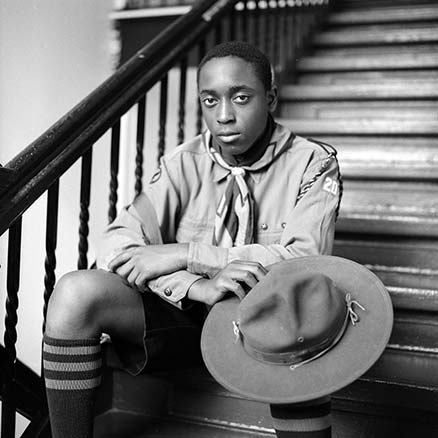 During the Q&A after the screening an audience member asked Wolf who his target audience is, he laughed and said “Hmm well, myself. You know… people who take pleasure in delving into the obscure, and of course, our present day alternative teenagers like New York City kids”. 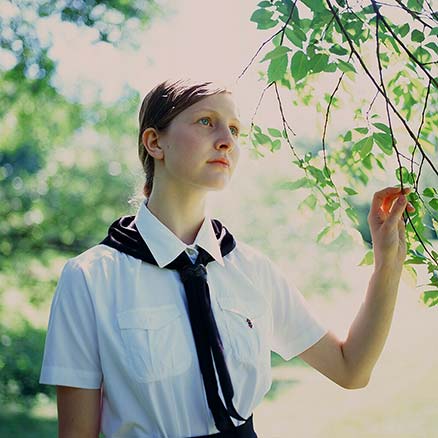 If you fall into this category of people or are simply a lover of enlightening documentaries I highly recommend checking out this film! “Teenage” will officially open March 14th and is exclusively showing at New York’s Landmark Sunshine Cinema on the Lower East Side.