UN Convention on the Rights of the Child (CRC) 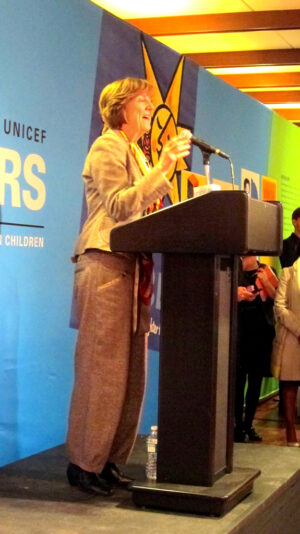 This year, the United Nations Convention on the Rights of the Child (CRC) celebrated its 25th year. The CRC is an international human rights treaty protecting children under the age of eighteen, and currently 194 countries are working to protect the social, political, economic, health and cultural rights of children. On Thursday 20th November, 2014, the UN hosted several high-level events to honor this anniversary which included a concert, panel discussion, a launch with keynote speakers and a cocktail reception for the Queen and Prime Minister of Sweden.

Having produced the 20th Anniversary of the CRC at the General Assembly 5 years ago, JME was thrilled to be part of the UNICEF team once again.  With 5 events back-to-back in different locations it certainly was a full day, starting with the launch of the UNICEF #IMAGINE project with Hugh Jackman and Yoko Ono, and finishing with a cocktail reception for HM Queen Silvia. 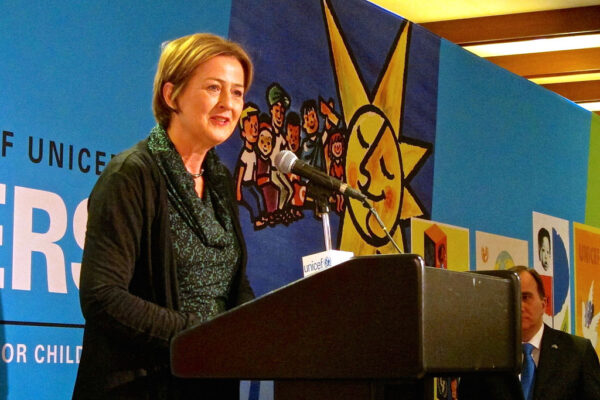 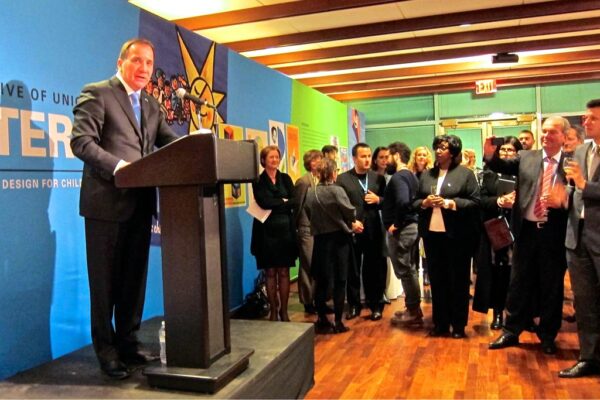 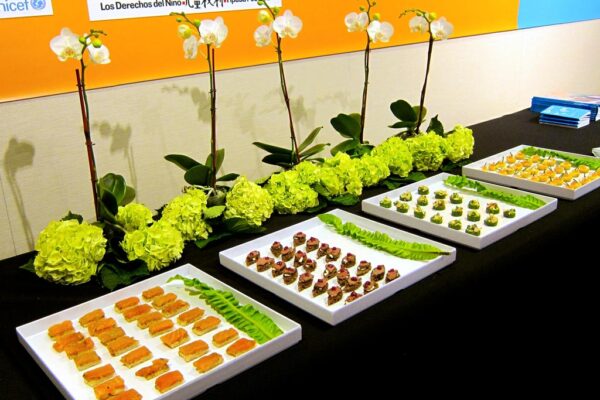 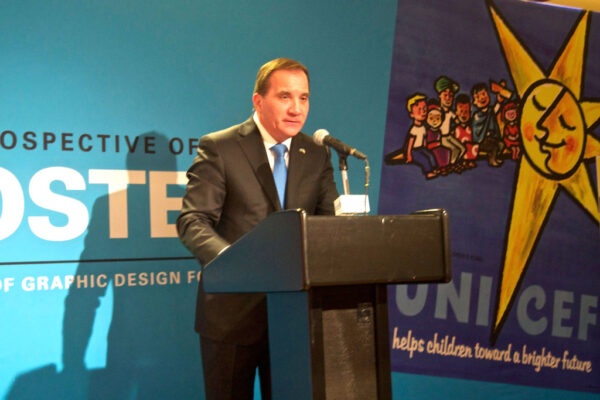 Hannah Godefa at the CRC 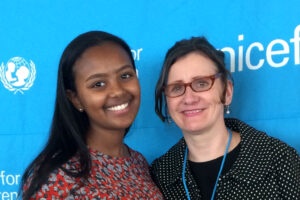 Once again, JME was delighted to work with the amazing Hannah Godefa, who moderated the launch of the State of the World’s Children Report and with the incredible Chernor Bah. The day ended with a high-level reception catered by renowned Swedish Chef Ulrika Bengtsson, and with remarks from Prime Minister Stefan Löfven, and Deputy Executive Director of UNICEF, Yoka Brandt.