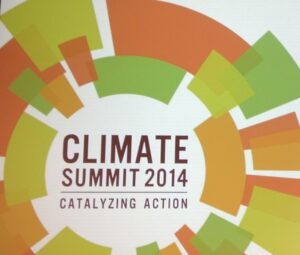 The JME team has done it again! Another UN General Assembly week has come and gone and we have survived! 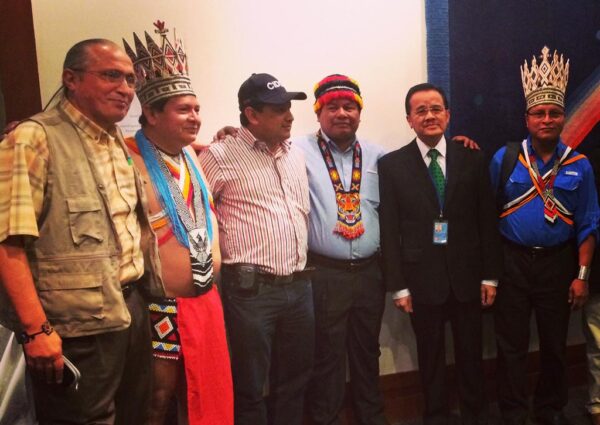 We kicked-off the week with the UNICEF Rapid Innovation breakfast meeting on Monday followed by UNDP’s Forests Pavilion for the Climate Summit 2014 on Tuesday. On Wednesday the busy week continued with the ‘No Lost Generation’ high-level meeting, which addressed protecting the futures of children affected by the Syrian crises. 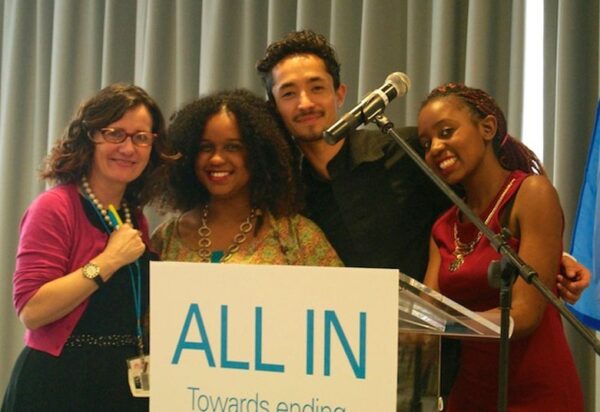 We wrapped up with the ‘All In! Towards ending the AIDS epidemic among adolescents’ event at the Delegates Dining Room with speeches from young people living with aids. Hearing the various speakers throughout the week was incredibly inspiring and the rooms were packed to capacity. Guests included heads of state, ministers from multiple world governments and high-level CEOs. 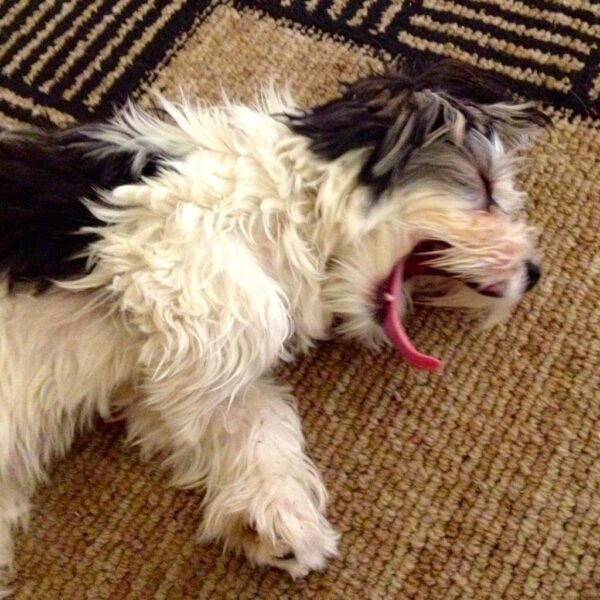 Working the GA meant being up and ready to go early in the morning, and the team was at the office before 7am all week. Georgie, our personal K9, was not a fan of the early mornings and remained fast asleep as we made last minute edits to Runs of Show. Security around the UN complex was even tighter this year due to current events, 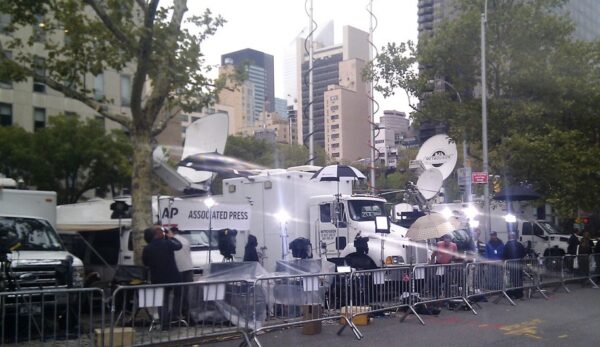 and more than 140 World Leaders attended various functions throughout the week. We were lucky enough to be at the UN when President Obama and Secretary of State, John Kerry passed by onto another meeting. Just another day in the life of a special events production team!

Georgie is glad to have us back in the office and we are happy to have time to take her for an afternoon “meeting” stroll. After a bit of rest, the team is ready for another exciting challenge. Stay tuned to see what comes next!